With the career stories of friends and members of ANNT, we want to provide an insight into a wide range of possible career paths and expand the vision of STEM professions. The following story comes from the UK from ANNT friend Kerim Suruliz.

"I am currently working as CTO (Chief Technology Officer) at Abtrace Ltd - a startup specializing in artificial intelligence applications in medicine. My job consists of various types of duties, from programming to reading scientific papers in the field of artificial intelligence to researching cloud computing technologies. What I especially like about my job is the variety of daily activities and the need to constantly learn new things. For this type of position, multidisciplinarity is more important than a narrow focus in one area.

The skills that are essential for my position are mostly technical in nature (mostly related to programming, data analysis and machine learning), but having managerial and communication skills is also necessary. For example, I work daily with doctors of medicine to whom non-trivial technical concepts need to be explained intuitively. In the future, I expect that the use of computers and similar technologies in medicine will increase. I believe that this will lead to better patient health and easier work for doctors and other medical personnel, mainly through the automation of repetitive tasks.

As for the use of artificial intelligence in medicine, the future will depend on solving the problems surrounding the protection of medical data and ensuring the privacy of patients. The great progress of the last decade in the field of artificial intelligence is partially due to the increase in the amount of publicly available data on the Internet, but of course in medicine things are not so simple, so the field is still in a relatively early stage of development.

I went to Second High School in Sarajevo (first and second grade) and to school in England (third and fourth grade). After matriculation, I studied mathematics with computer science at Cambridge University, but gradually changed my focus to theoretical physics, the field in which I later obtained my doctorate. My approach was generally to study what was interesting to me at the given moment. This is probably not the best idea if the main goal is to build a career!

What I particularly liked about the course was the wide spectrum of subjects that could be studied - from pure mathematics, through quantum mechanics and fluid dynamics to applications of statistics in finance. I don't like (in retrospect) the fact that degree programs somewhat follow current "fads" in the field. For example, the physics of rainbow formation in the sky, as far as I know, is rarely studied in detail in physics courses because it is a problem that was "solved" back in the 19th century and is not considered that interesting now.
Having finished the last years of high school in England, I was already "in the system", so when enrolling at the university, I more or less followed the standard procedures for British high school students. The selection process was mainly based on an hour-long interview, which was based on about a dozen tasks for which I also had about an hour to complete. I remember that at the interview they asked me mostly about tasks that I hadn't even tried, that is, topics that I didn't particularly like. The idea - probably - was to see how students think under pressure. I think that the Second Gymnasium and the general support that mathematics competitors in Bosnia and Herzegovina had in my time prepared me for all kinds of tests and interviews that I did when enrolling at a university in England. I received a scholarship for foreign students, which covered all the costs of my studies and from which I could live well

I believe it is always good to send applications to as many places as possible; the universities with the most scholarships for foreign students are, as a rule, the most prestigious and the best according to the rankings, which by definition means that it is not easy to get a position. Do not be discouraged by unsuccessful applications to such places - random factors play an important role, especially in interviews.

The application process should be started as early as possible. In England, preparations usually start already in the 3rd grade. Students of elite private schools often receive training at the school for preparing the application (especially the "personal statement" part), as well as for the interview, which gives them an advantage over other students. However, in my opinion, this type of preparation cannot replace the depth of knowledge that a student who has passed through our domestic and/or international competitions in mathematics, physics or informatics has.

Of course, before making decisions about choosing a university, it is important to think about personal factors in time. There are probably the most scholarship funds at American universities (and the least discrimination among foreign students; a larger number of scholarships at European universities are reserved only for students from the EU), but America is far from BiH, and there might not be many opportunities to return to the homeland during study (and later, because people usually get a job in the country where they studied)." 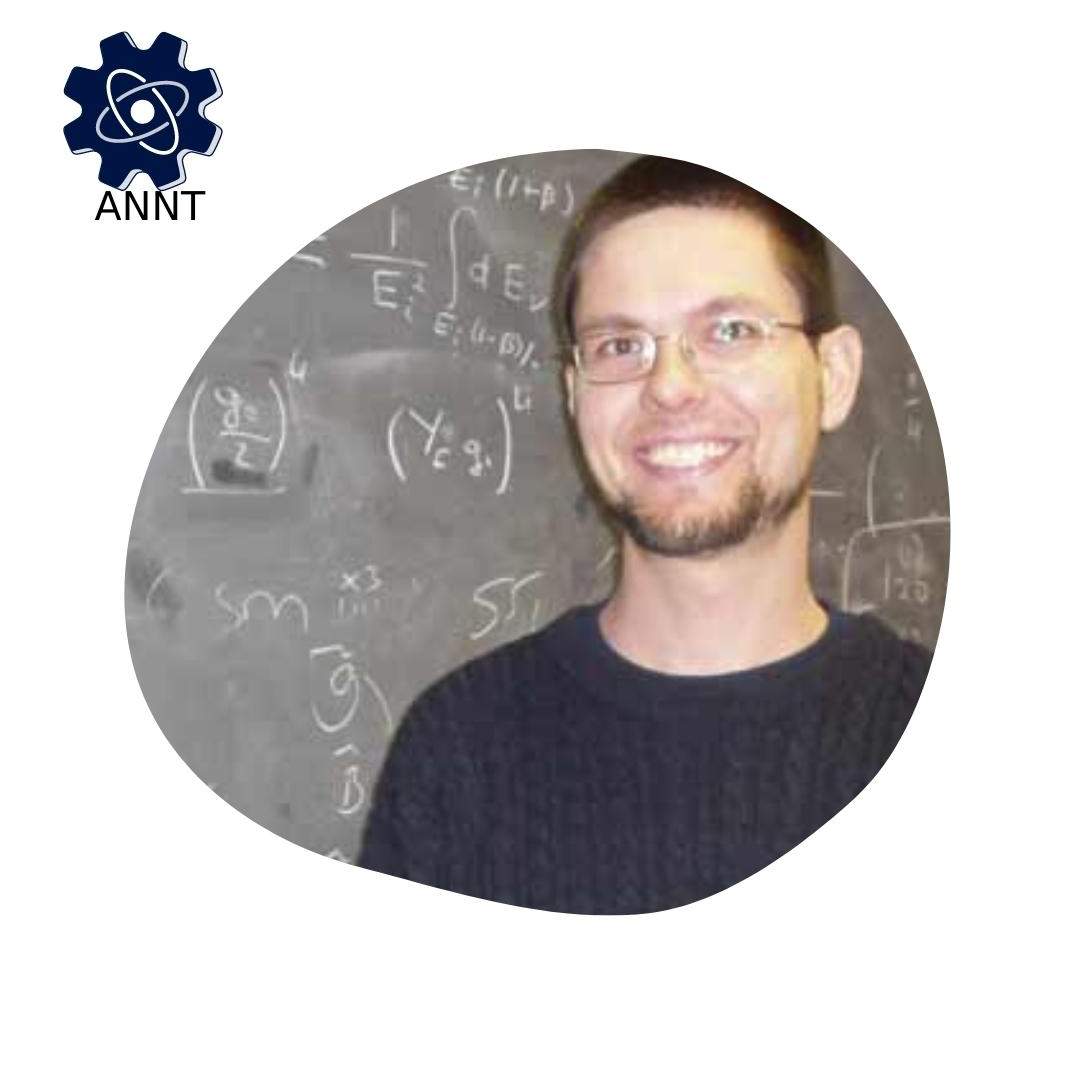 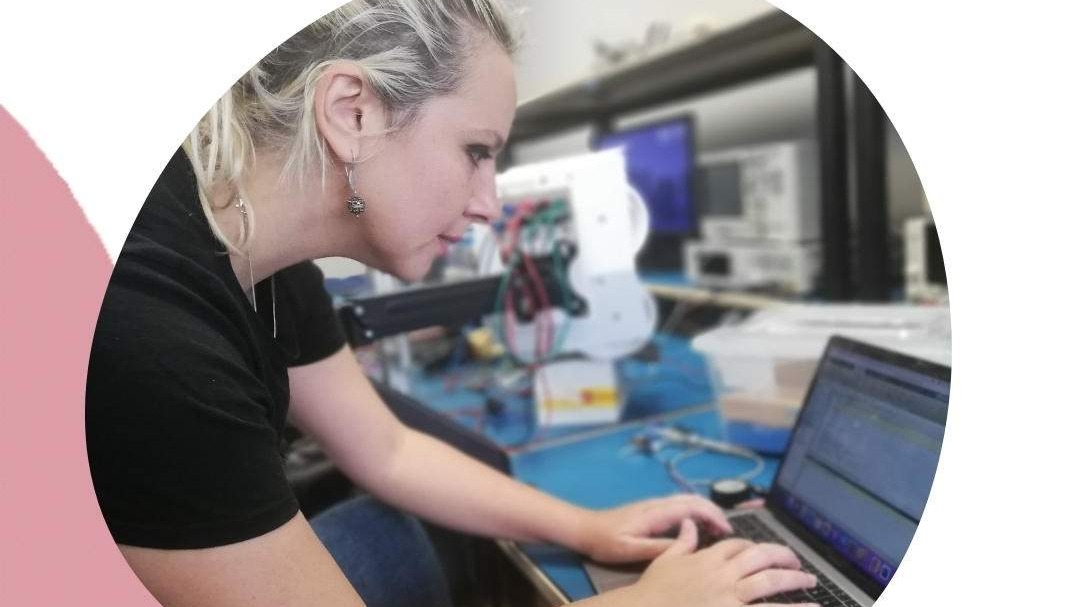 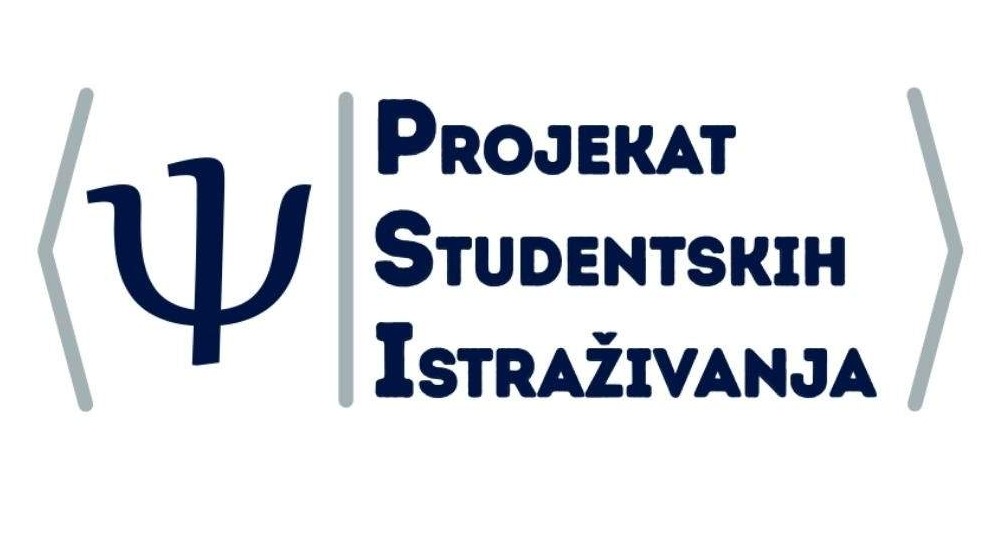 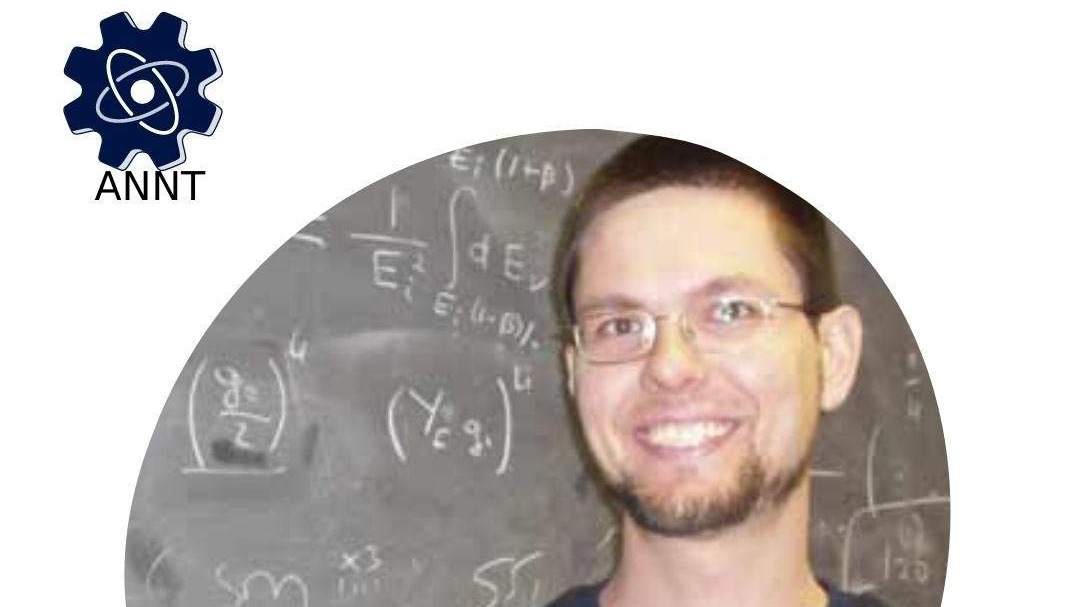